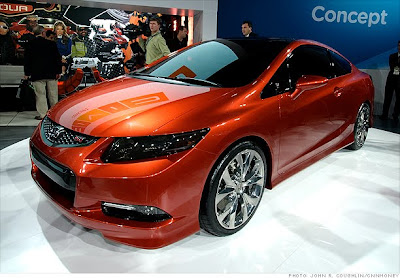 The Civic concept shows what the next generation Honda Civic will look like. The new Civic will offer a new interpretation of the current Civic's "one-motion" style, Honda says.
The 2012 Civic will be even more fuel efficient, according to Honda. Like today, a hybrid version will be available.

CLICK TO SEE THE REST OF THE TOP 15
Posted by Steve Douglass at 9:41 AM No comments: Links to this post 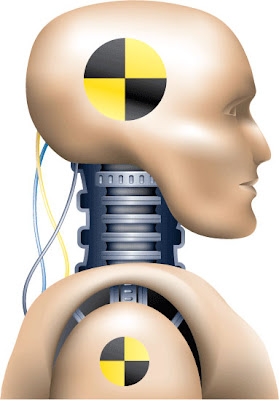 The safest cars for 2011 have been chosen by the Insurance Institute for Highway Safety (IIHS), an independent nonprofit scientific organization dedicated to reducing the incidents on American highways.

Eighteen of the 66 winners of the newest IIHS Top Safety Pick award come from Hyundai and Volkswagen; with nine winning models each, the two manufacturers topped the list.

IIHS instituted tougher standards for 2010; the institute added roof strength to its criteria, testing protection in rollover crashes. Only 27 models from 2010 were initially able to pass the new test.

"In just a year, automakers have more than doubled the number of vehicles that meet the criteria for Top Safety Pick," Institute president Adrian Lund said in a press release.

Ten more models made the grade in 2011, while two were discontinued.

"That gives consumers shopping for a safer new car or SUV—from economy to luxury models—plenty of choices to consider in most dealer showrooms,” Lund continued. “In fact, every major automaker has at least one winning model this year."

Rear crash protection, seat and head restraints, front and side evaluations were all added into consideration along with roof strength. Based on incident tests and ratings, IIHS´s list helps consumers to choose cars that offer the highest level of protection.
Here's a full list of the 2011 Top Safety Picks: 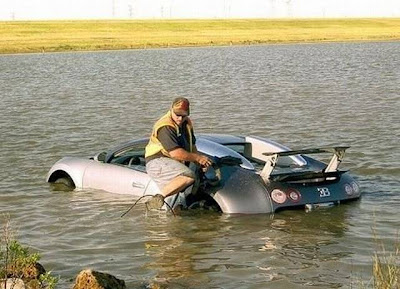 And you thought you were having a bad day!
Posted by Steve Douglass at 7:59 PM No comments: Links to this post