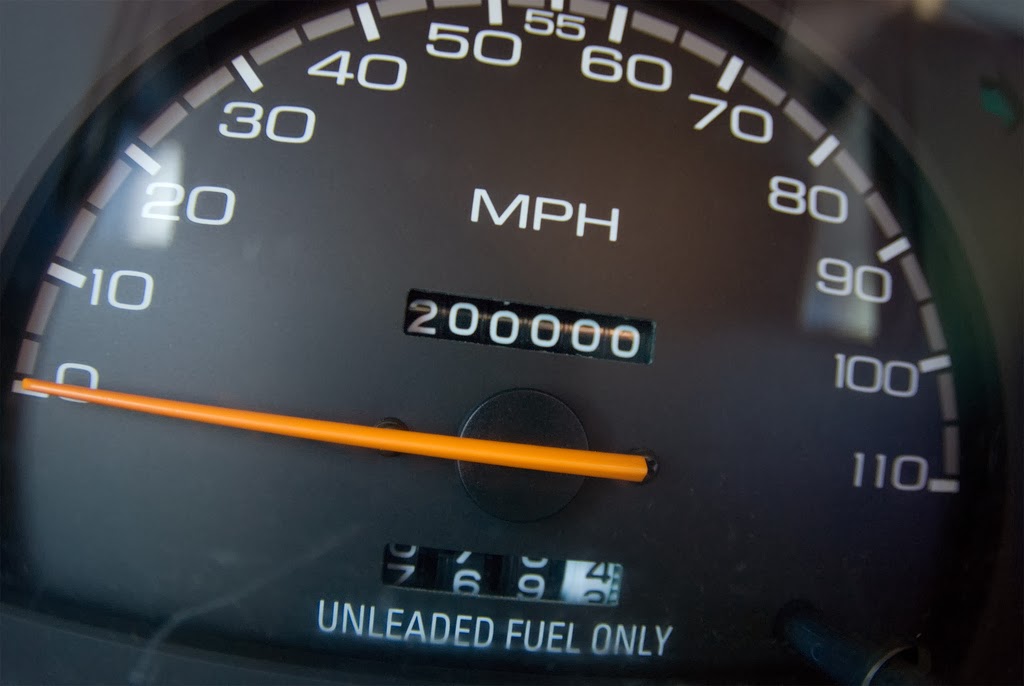 Interestingly, the list is made up almost entirely of mainstream sedans, with the only exceptions being the Honda Odyssey minivan and Subaru Outback wagon—although Subaru has offered a low-selling Outback sedan in the past.

These are all vehicles purchased for everyday use and family duty, and not sophisticated luxury models laden with electronic features or vehicles designed for extreme performance or heavy towing. Notably, all but the Taurus are Japanese models.

And no European brands made the list.
Our own annual autos reliability survey of more than a million vehicles routinely finds that some of these vehicles, including the TL, Avalon, Camry, and Civic, are reliability all-stars, with many years of very good or better scores. It is worth noting that while the Civic has a long track record of reliability, for certain years, the Civic Hybrid has developed significant battery pack failure rates.

The list doesn’t include some cars, such as the Toyota Prius, that have excellent reliability. It could be that the Prius hasn’t reached that mileage in great volumes, and it could also mean that owners aren’t ready to sell y
et. (Read: “Hybrids Hang Tough as the Miles Rack Up.”)
In its recently published study of all vehicles, iSeeCars found that the models most likely to be advertised with more than 200,000 miles overall were overwhelmingly work trucks and large SUVs, with the Ford F-250 leading the pack.

But most large SUVs have not performed as well in our reliability surveys as pickups. The Chevrolet Suburban and GMC Yukon, Dodge Durango, Ford Expedition, Jeep Grand Cherokee, and Lincoln Navigator cited in the study have all had sub-par reliability most years in our surveys. The Toyota Sequoia is an exception, landing in second place in the iSeeCars study and with a solid reliability record in our surveys.

The prevalence of trucks may be due to several factors, including: commercial users are diligent about maintenance and willing to make major repairs, and acceptance of a truck in rough condition that would have seen a regular car retired. For these reasons, we requested this special view of passenger cars from iSeeCars to inform consumers.
In the end, its data largely aligns with our own findings. Whether you’re looking for a car, truck, or SUV that’s good for the long haul, the best bet is to choose a model with a solid reliability record and keep up with regular maintenance.

Learn how to go the distance yourself, with our special feature on how to make your car last 200,00 miles.
—Jim Travers
Posted by Steve Douglass at 8:05 AM No comments: Links to this post